CryptoCards is a game centered around unique playing cards which you can battle against other players. Each card is one-of-a-kind and 100% owned by you; it cannot be replicated, taken away, or destroyed.

CryptoCards is powered by the Ethereum blockchain. 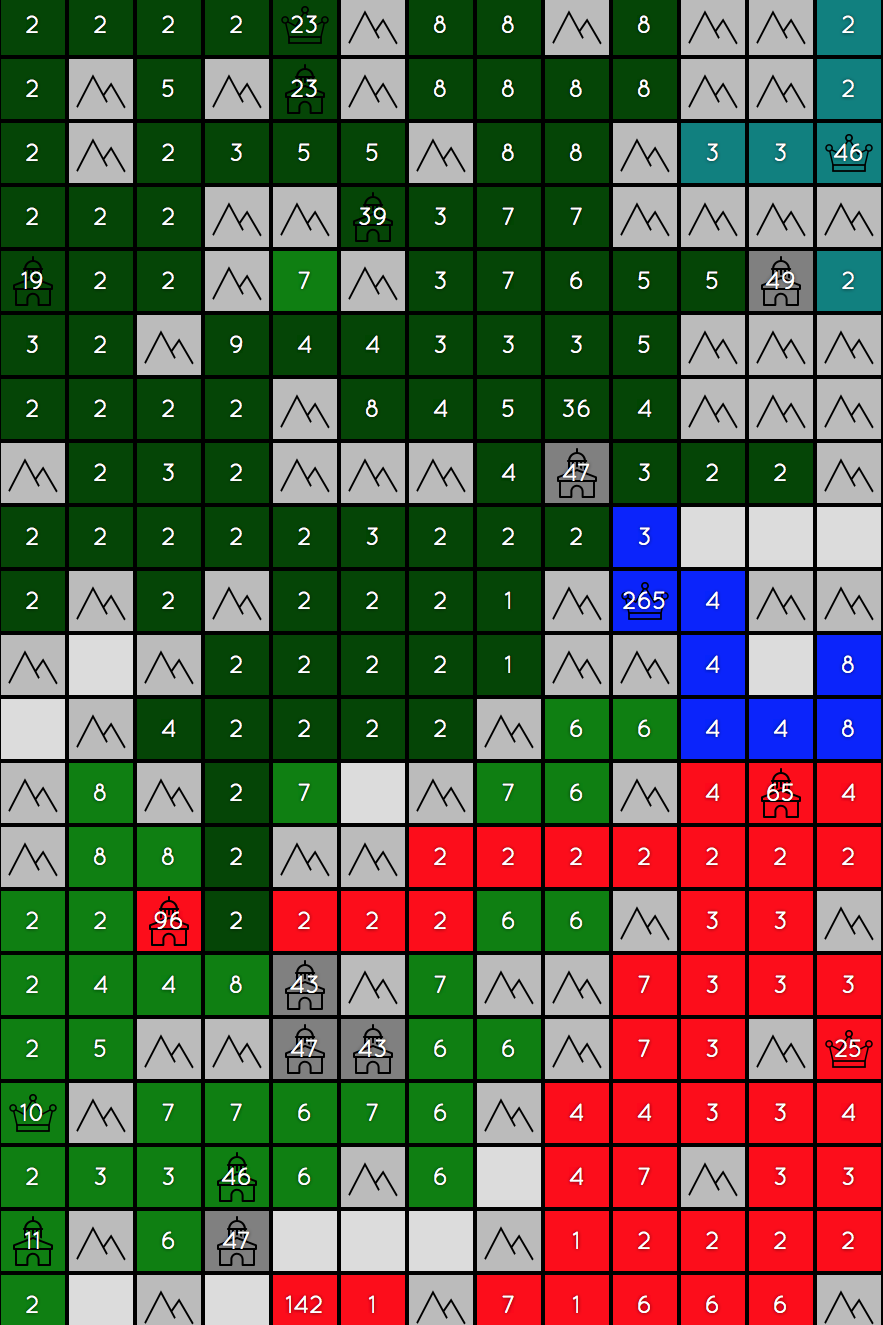 Attend Hackathons Across the Nation 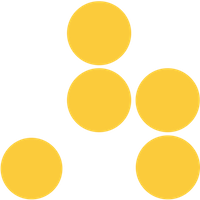 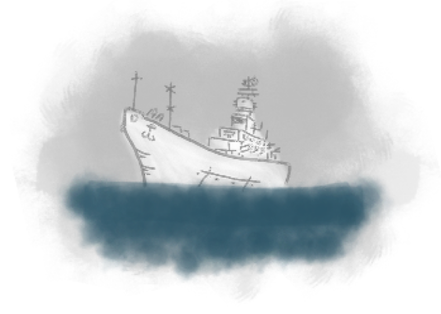 Developed Server, web-application, and sample clients for the Purdue Hackers Battleship event. Used by over 100 students. 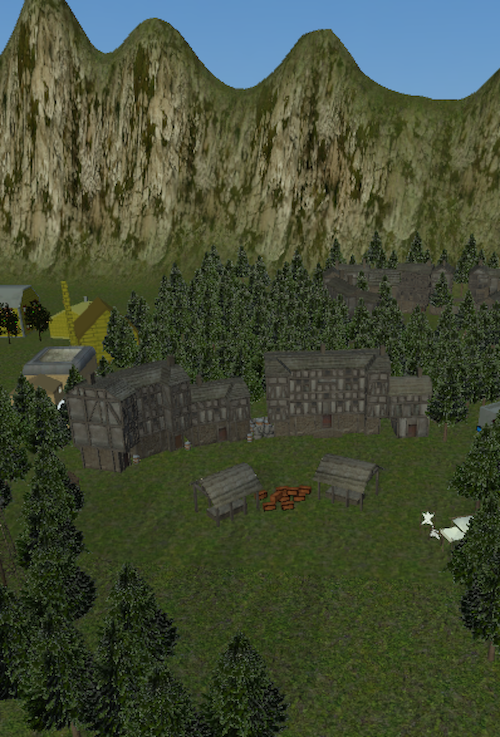